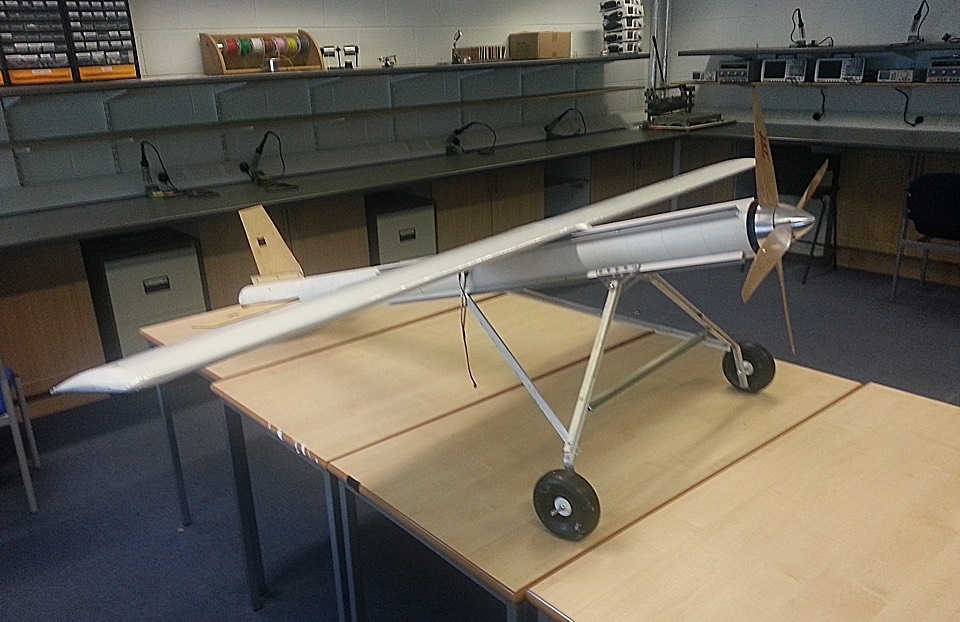 Our little robot in the UK

You can download this version of the design files here:
http://www.opendawn.com/openrelief/documents/CTOL-UAV-3.zip

You can always download the latest design files here:
http://www.opendawn.com/openrelief/documents/openrelief-airframe.zip

The People Behind The Airframe 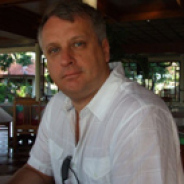 Edward Strickland, a gentleman with a degree in aeronautical engineering, experience with Open Source Auto Pilots and 7 years experience with QinetiQ and UK MoD, has lead the development of the OpenRelief airframe.

The OpenRelief airframe is an expansion of Eddie’s research regarding commercial Vertical Take Off and Landing (VTOL) drones. You can review an interesting overview of his VTOL focus on YouTube. You can visit Eddie’s profile on DIYDRONES to learn more about his day-to-day work on drones and open technology.

The Organisations Behind The People

Working with the OpenRelief disaster relief project, students from Oldham College on the BTEC Level 3 Mechanical engineering course have been contributing to the development of airframe parts for the Open Source Unmanned Aerial Vehicle.

Students have been working;

It is expected that the airframe will be shipped from Oldham College to an experienced UAV user for initial flights in the UK, leading to further rigorous testing in the Australian outback with a final destination of Japan for humanitarian flight testing over the Tsunami affected disaster areas.

The first generation  airframe was released on the 6th of July 2012. You can read the original release announcement here and download the version 1.0 CAD files / bill of material here. It is based on a Conventional Take Off and Landing (CTOL) airframe developed for VTOL testing purposes.

The second generation airframe was released at LinuxCon Japan on the 31st of May 2013. It featured the following refinements:

The third generation airframe has further refinements to make the drone easier to build, easier to maintain and quicker to repair.

The airframe is licensed it under the TAPR Open Hardware License 1.0.

Please note that the propellors are located at the front of the plane, which allows for a simple build and flight quickly, but does introduce the potential issue of damage on landing. There are various ways around this like deploying a parachute, flying into a net or rods which stop the propellor at 3pm position. However, the default airframe is intended to simplify the build process and does not include these features.

It is also worth bearing in mind that small scale aerodynamics produce large drag components at low speed that continually limit range. Be conservative about endurance in your local environment.

You should also be aware that testing shows even 2 to 3 flights can take a real toil on the system at this scale. This means that the lifetime of an airframe may be limited, especially if it is not checked and maintained frequently. 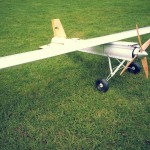 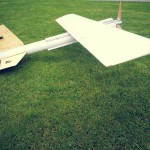 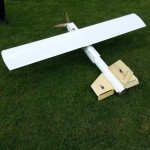 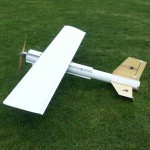 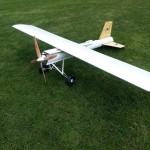 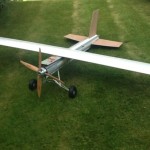 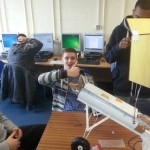 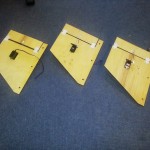 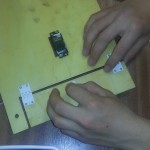 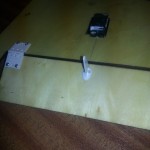 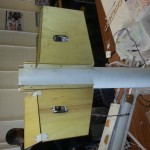 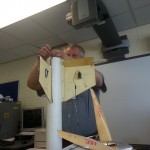 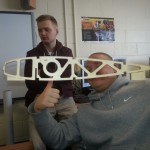 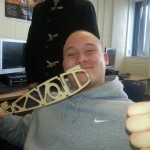 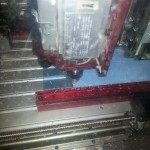 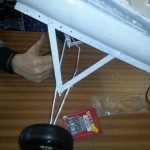 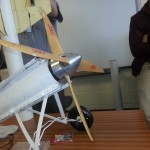 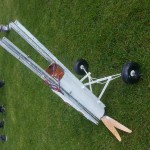 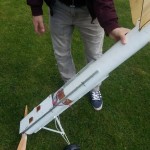 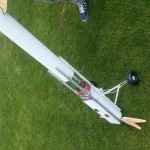 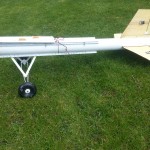 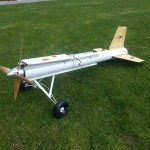 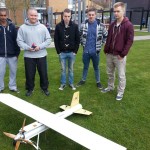 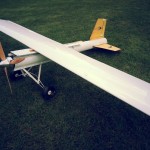